In 1977 he joins the Ballet Company of Teatro Argentino de La Plata and the following year he becomes soloist at Teatro Municipal  of Santiago de Chile.

In 1979 he performs as guest artist at the Staat Theater Westfallia (Germany) and then and until 1983 at The Cullberg Ballet of Sweden under the Artistic Direction of Birgit Cullberg and Mats Ek where he participates in most pieces of the company´s repertoire: Giselle, Romeo and Julliet, Saint Geroge and the Dragon, Soweto, Miss Julie,etc, having the opportunity to dance pieces of other choreographers such as Jiri Kilian, Christopher Bruce, etc.

From 1984 until 1987 he becomes Principal Dancer at The Arena of Verona under the direction of Giuseppe Carbone and Mario Pistone partnering artists such as Carla Fracci, Elisabetta Terabust, Denis Ganio, Charles Jude, Rudolph Nureyev, Daniela Malusardi, etc.

The Arena of Verona commissions him his first choreography, Celda ( music by Samuel Barber) and Cañaveral ( music by Atahualpa Yupanqui) to be presented at the International Competition A Ballet against Violence ( Torino-Italy ), with the patronage of UNESCO, winning the first prize.

In 1987 he joins as soloist The Frankfurt Ballet directed by William Forsythe where he stays until 1992 participating in all productions from Artifact to Impressing the Czar, from Limb´s Theorem to Slingerland, from The Loss of Small Detail to Isabel´s Dance. He also assists John Cage in the creation and perfromance of Europeras at The Stätische Buhne-Frankfurt, and Jan Fabre in The sound of one clapping hand.

As choreographer he starts a collaboration with the dance company Elleboro of Reggio Emilia ( Italy) where he becomes resident choreographer creating Circuits : triptych formed by Mosaic, Silk Pijamas and Deadline ( 1989 ) and Studio per Labyrinth  ( 1990).

For the Mantua´s Classical Ballet  he creates Divertimento ( Music by Mozart) and Children´s songs ( Music by Chick Corea).

In 1990 and by comission of William Forsythe ( Frankfurt Ballet ) he directs the production Aion which includes his piece Snogmokin ( Music by Laurie Anderson), to be set later on  Elleboro at the festivals of Heildelberg and Nürnberg.

In 1993 he creates Il Filo di Sabbia and Snacks for Elleboro. The same year he is nominated as resident choreographer at Teatro Verdi of Trieste-Italy.

In 1994 he becomes Assistant Director at Compañía Nacional de Danza (Spain) directed by Nacho Duato, assisting and setting pieces of other choreographer else than Mr. Duato such as William Forsythe, Ohad Naharin, Mats Ek, etc.

As pedagogue and teacher he has elaborated a system based on Choreutics by Rudolph von Laban and William Forsythe which includes dance improvisation and choreographic composition.

As Ballet Teacher and Guest Dancer he is invited in various companies and educational institutions in Europe and America.

As Producer he founded in 1994 his production company Mediart Producciones SL with the  to interact between the world of Art and the world of Institutional Culture.

The main task by Mediart Producciones SL is to mediate between the artist creative capacities and cultural, educational and commercial institutions ( both public and private), promoting an active and productive exchange where understanding, knowledge and proper action will allow common development between both fields.

Mediart Producciones SL has been for over twenty years providing counselling,  infrastructure and commercial knowledge to artists  to be able to undergo their projects, and has been engaged in the direction, organization and production of Dance projects with the most reknown Ballet and Dance Companies, Theatres and Festivals worldwide; among other:to institutions like Theatres, Ballet Companies, Festivals and Cultural Institutions to develop and facilitate their relationships with the artists:

In October 2000 and by commission of the General Government of Valencia ( Spain) he co-ordinates the organization of the First World Encounter for the Arts directing the Dance Section.

In December 2017, in the frame of Madrid en Danza International Festival he directs the Dance Gala with the participation of Principal Dancers of Bolshoi, Mariinsky and Mikhailowsky Ballets (Russia). 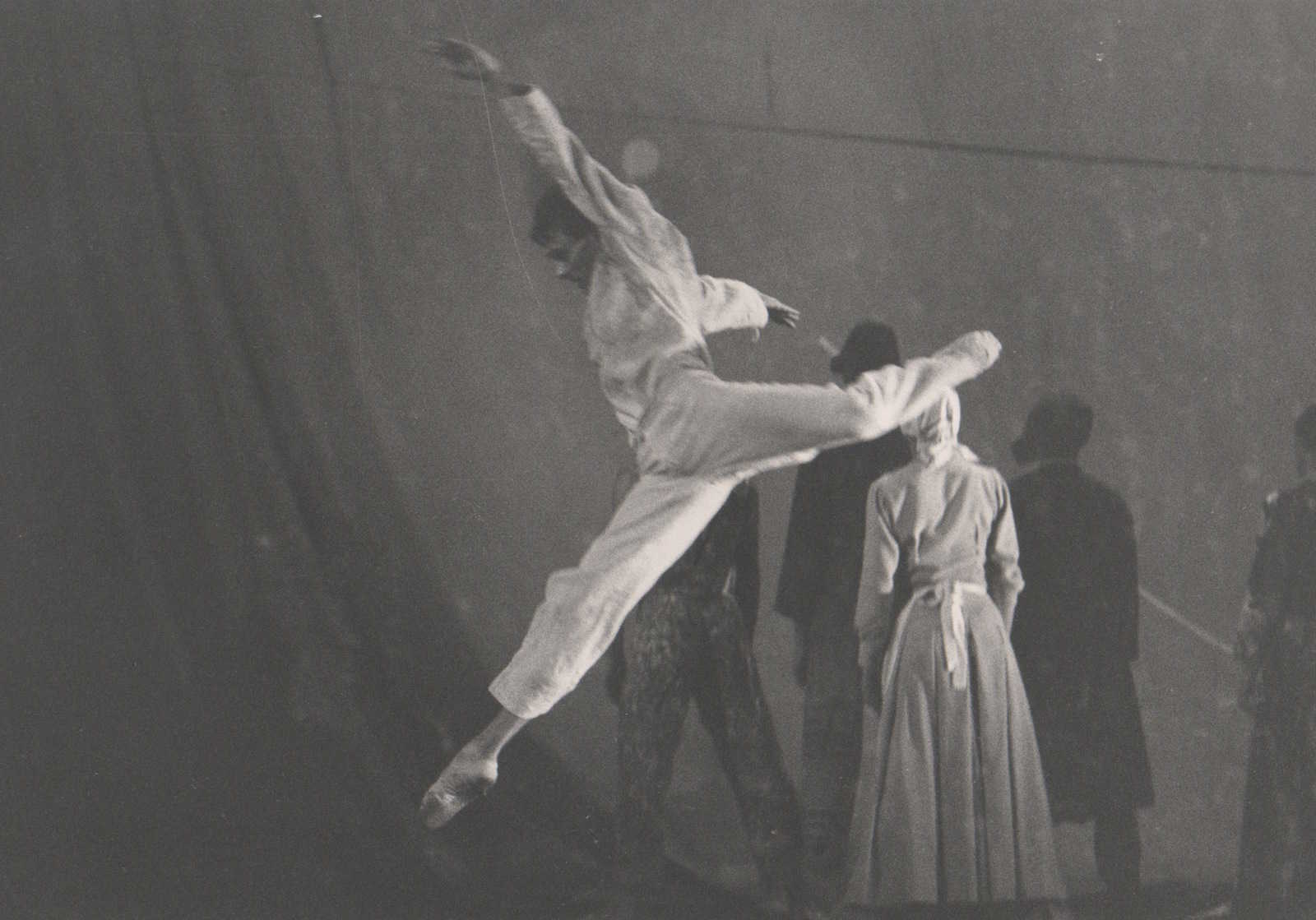 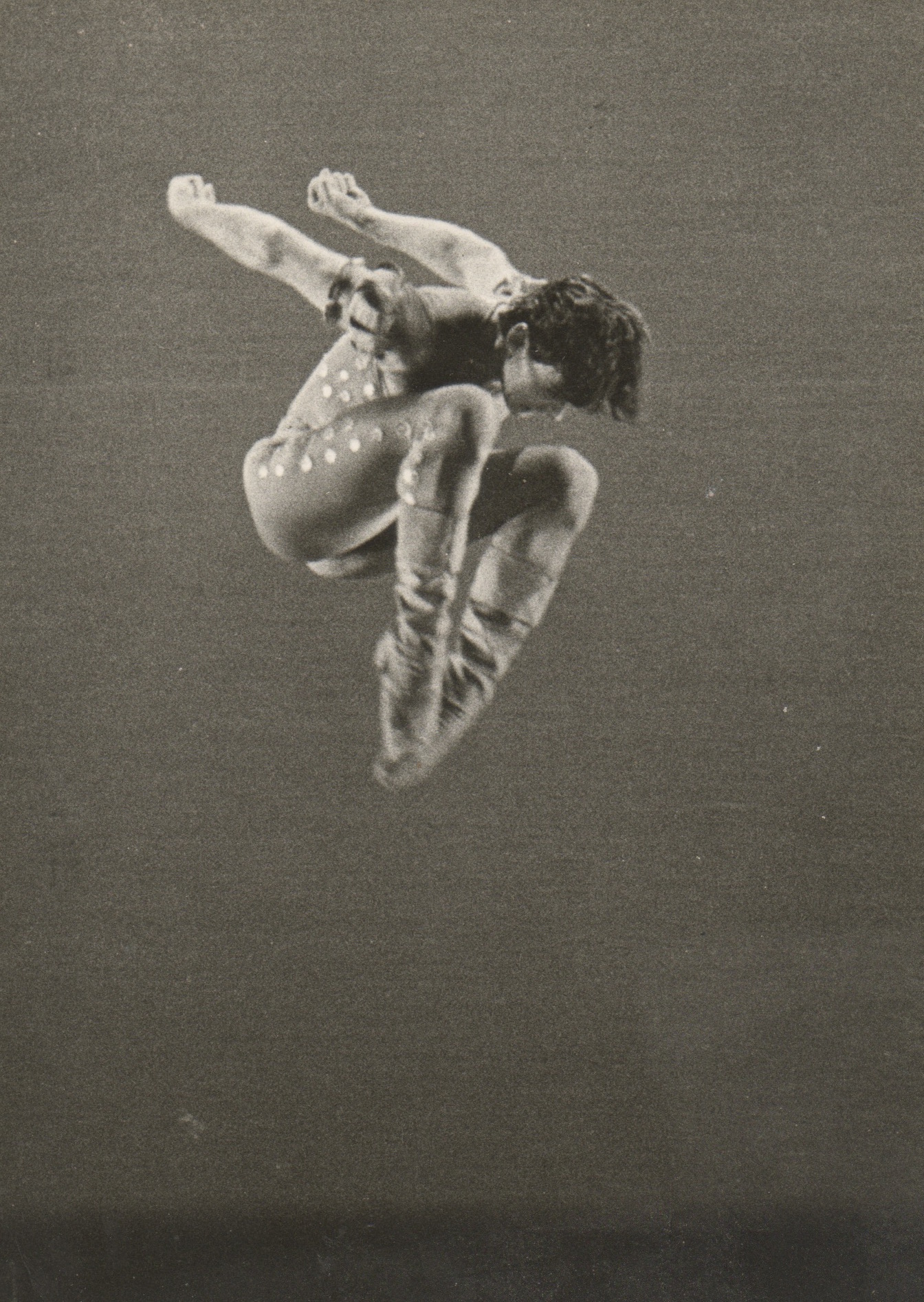 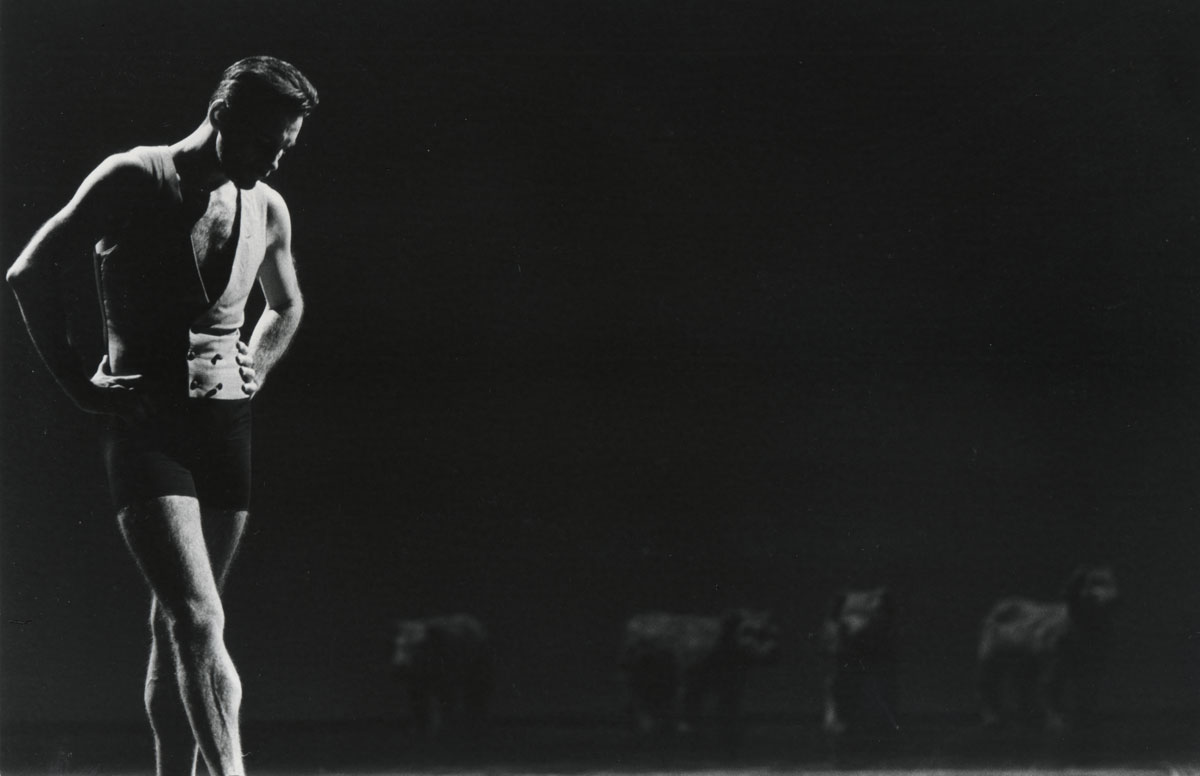 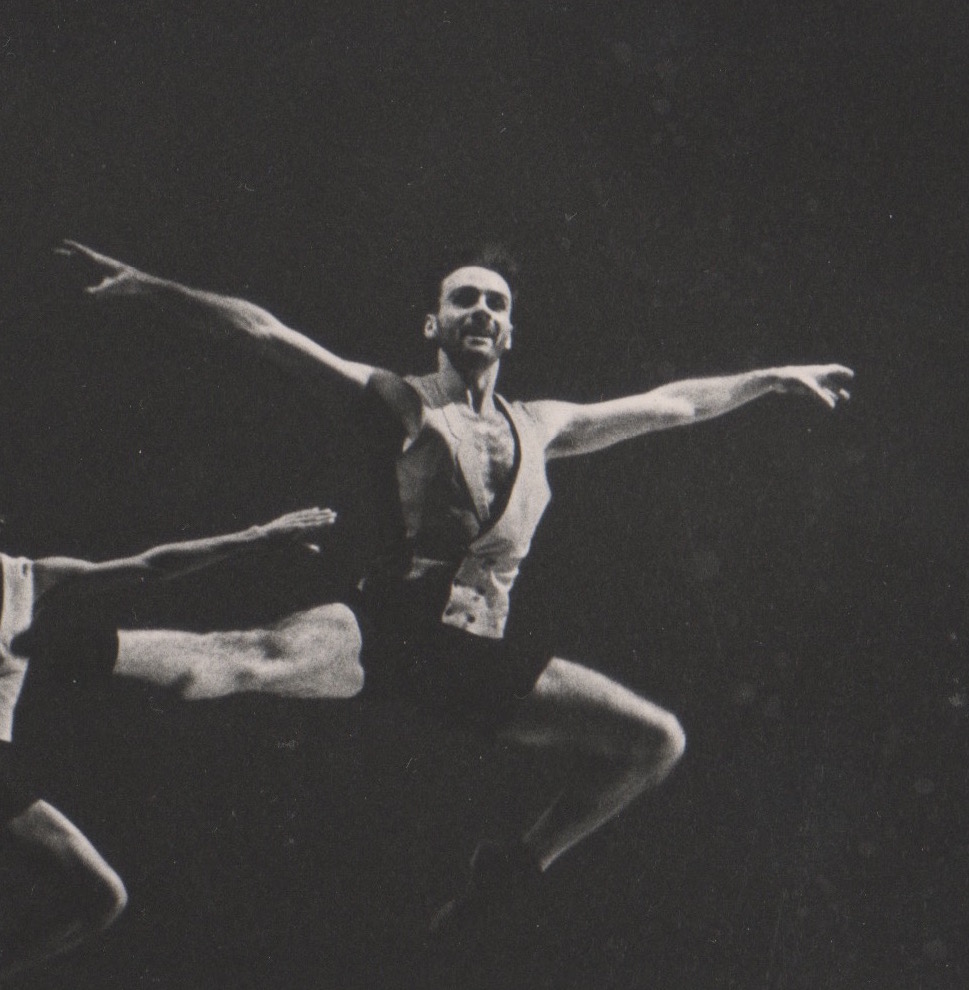 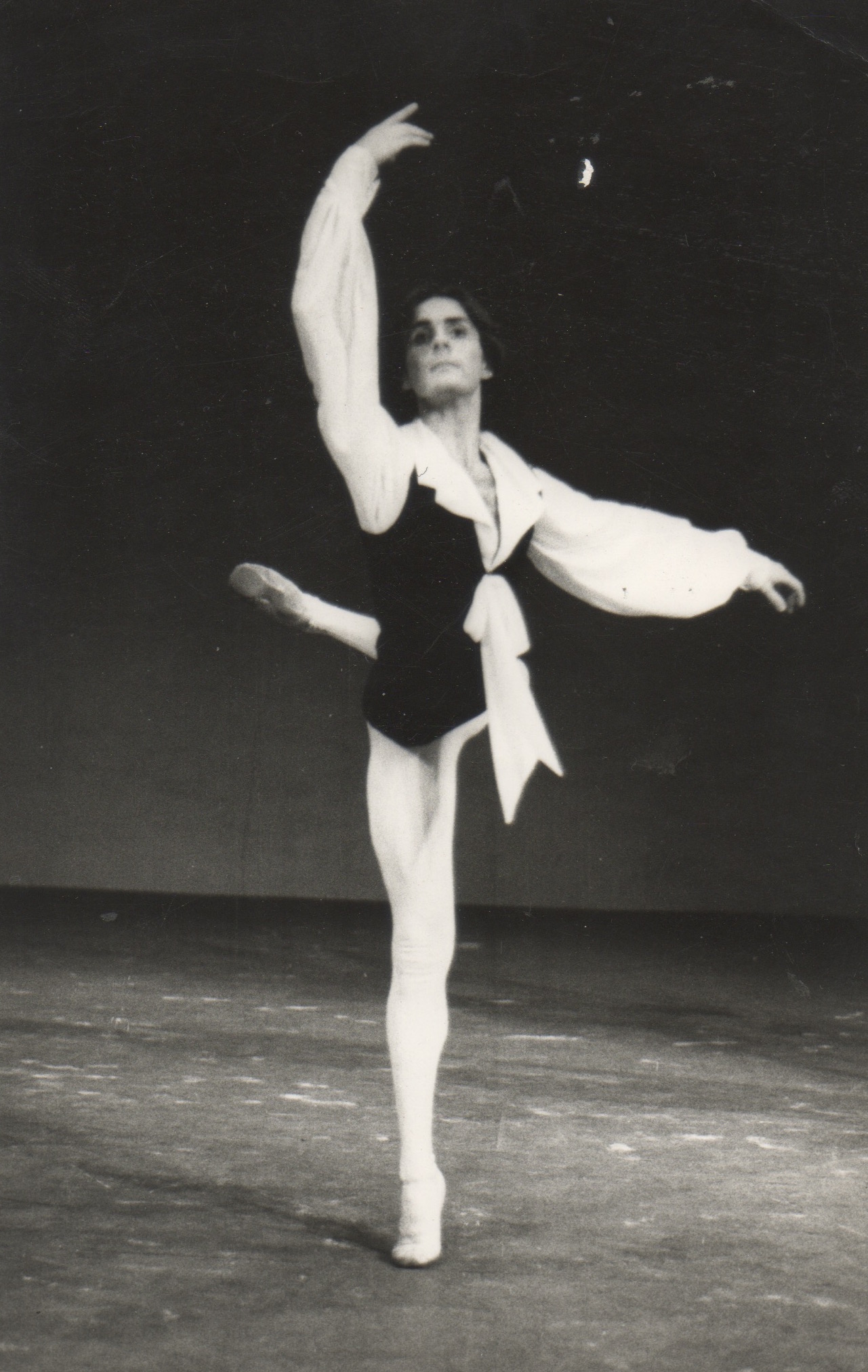 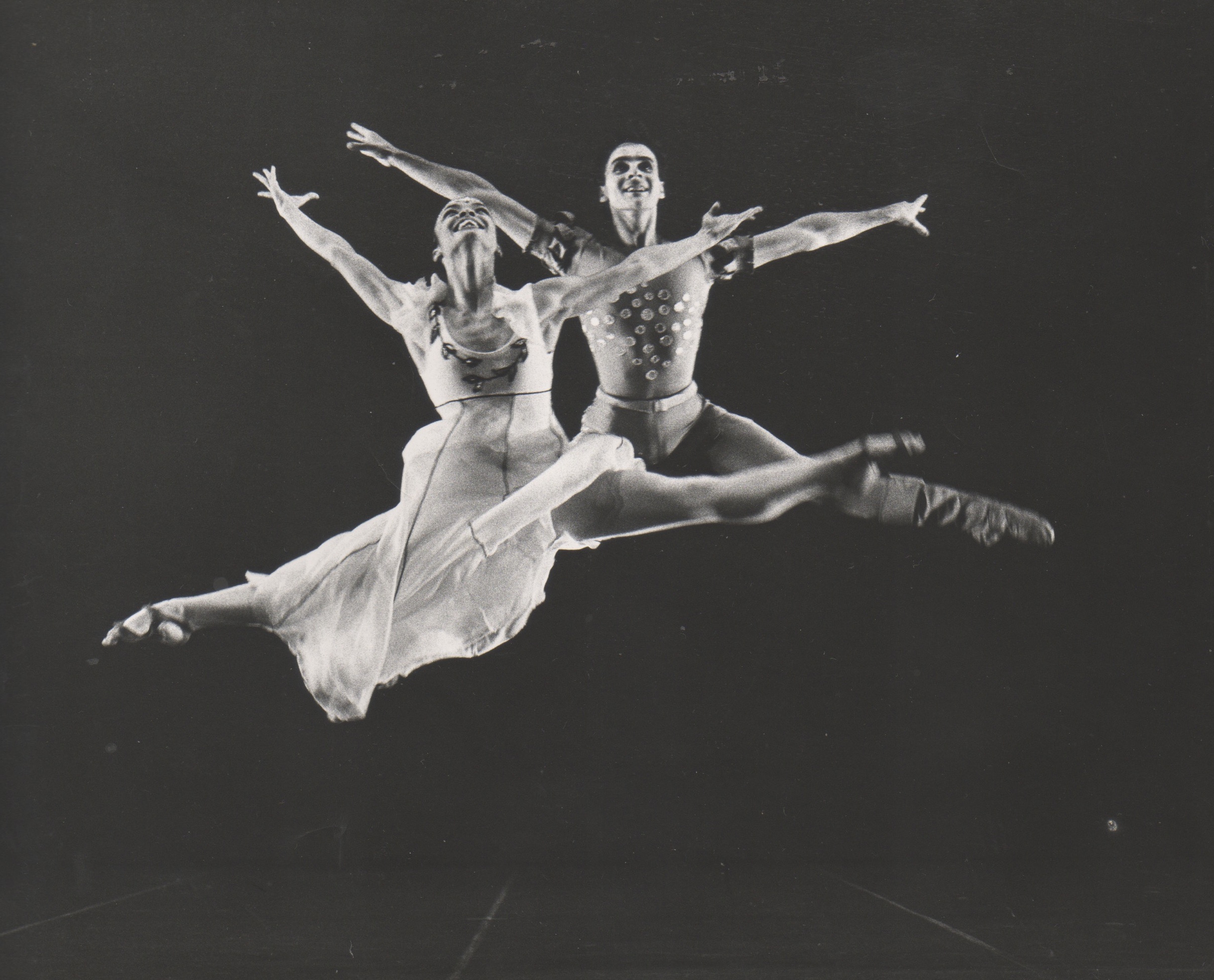 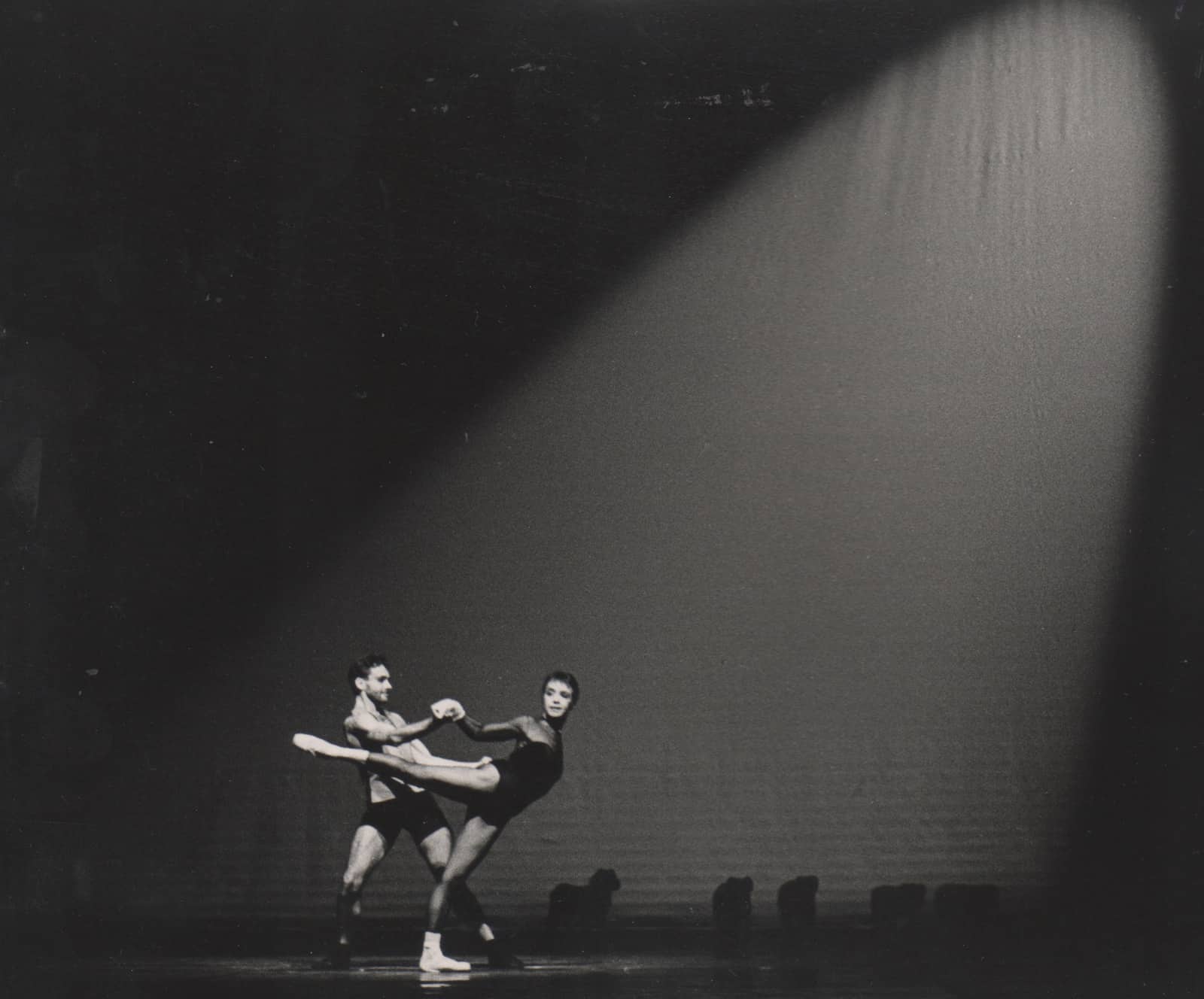 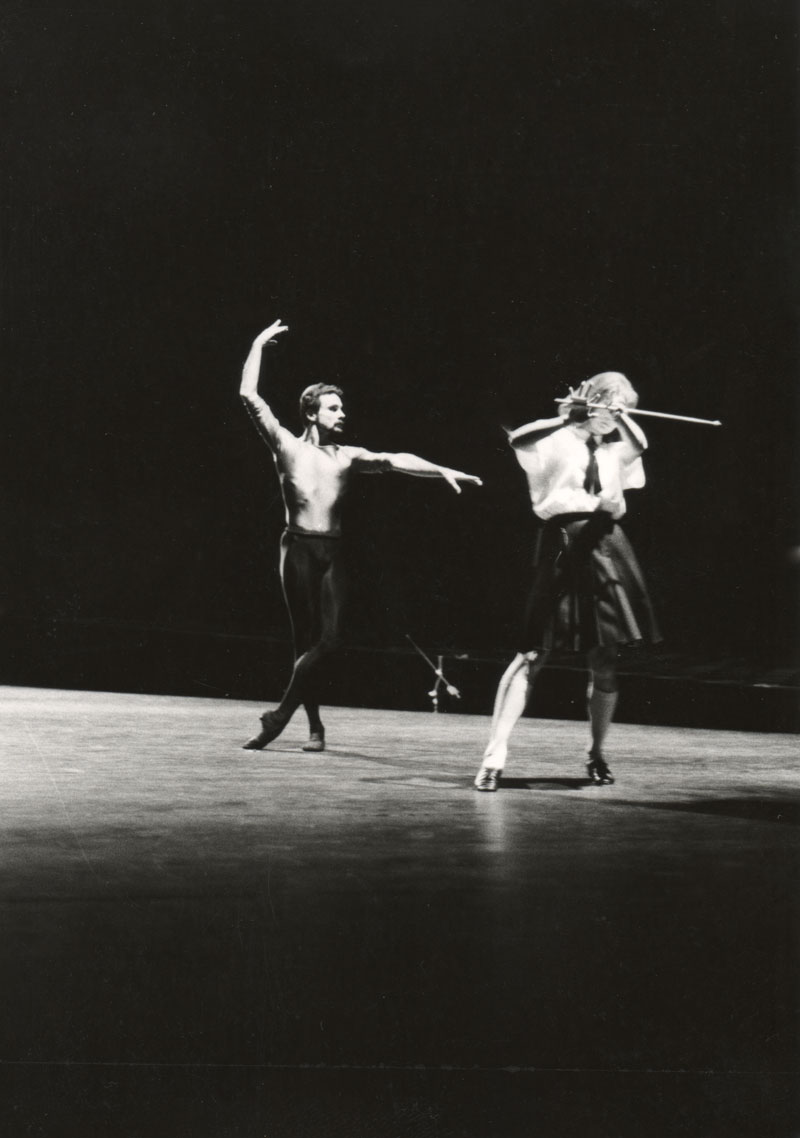 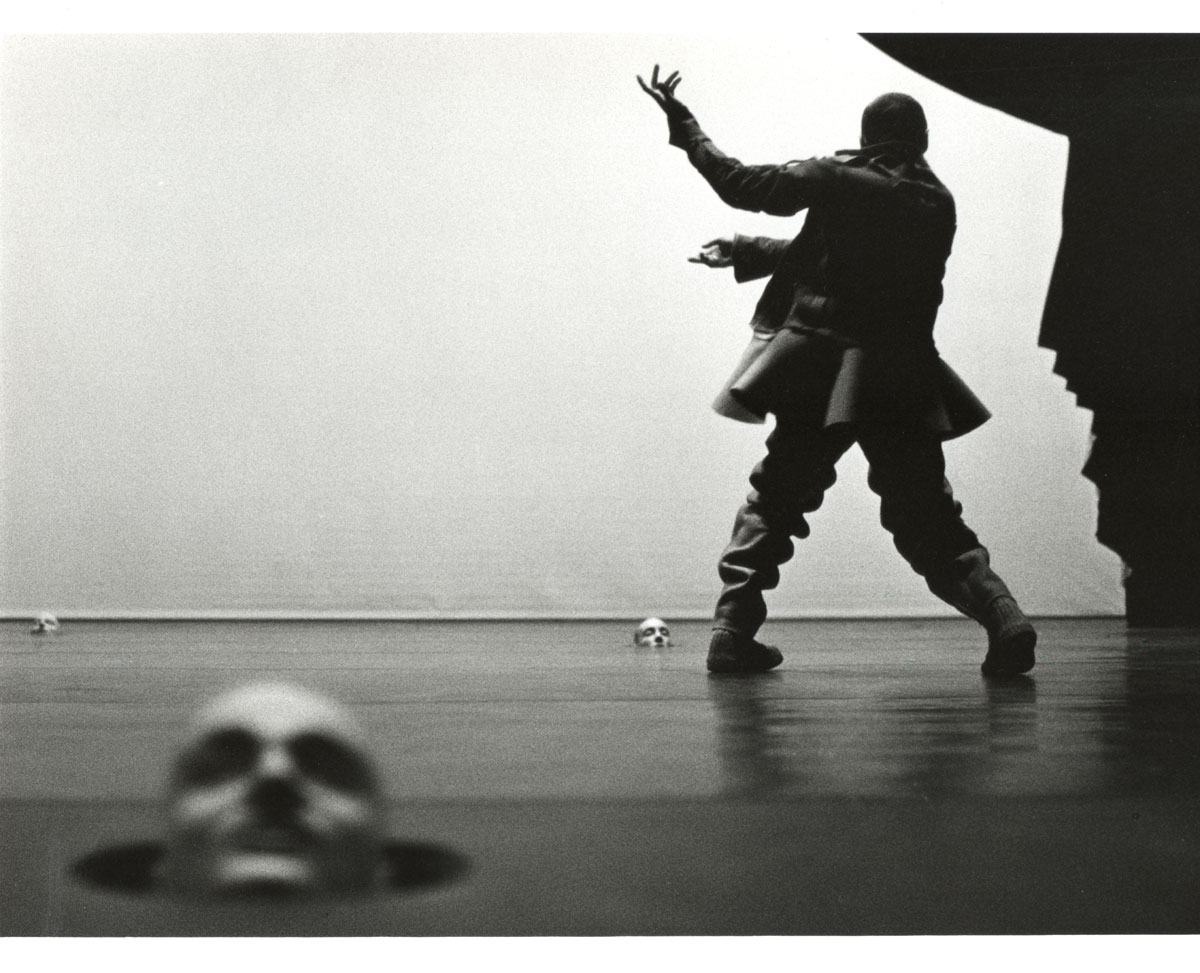 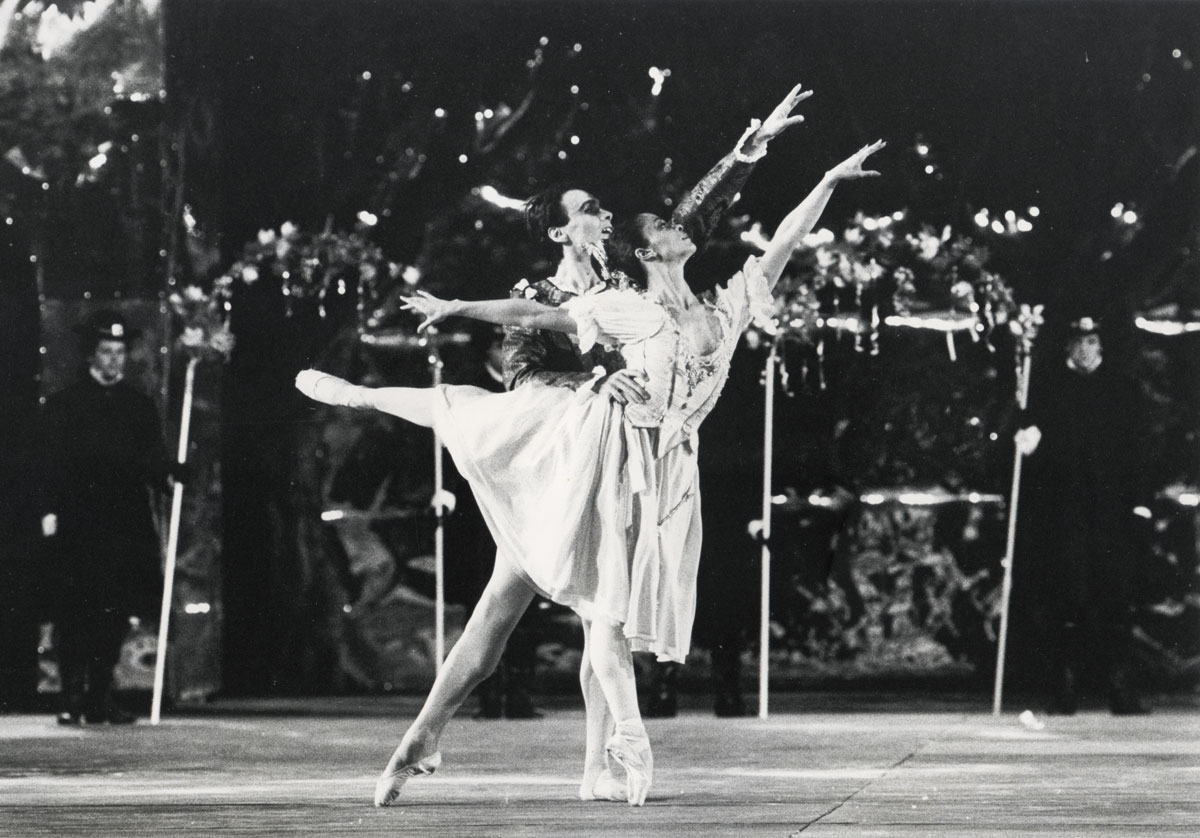 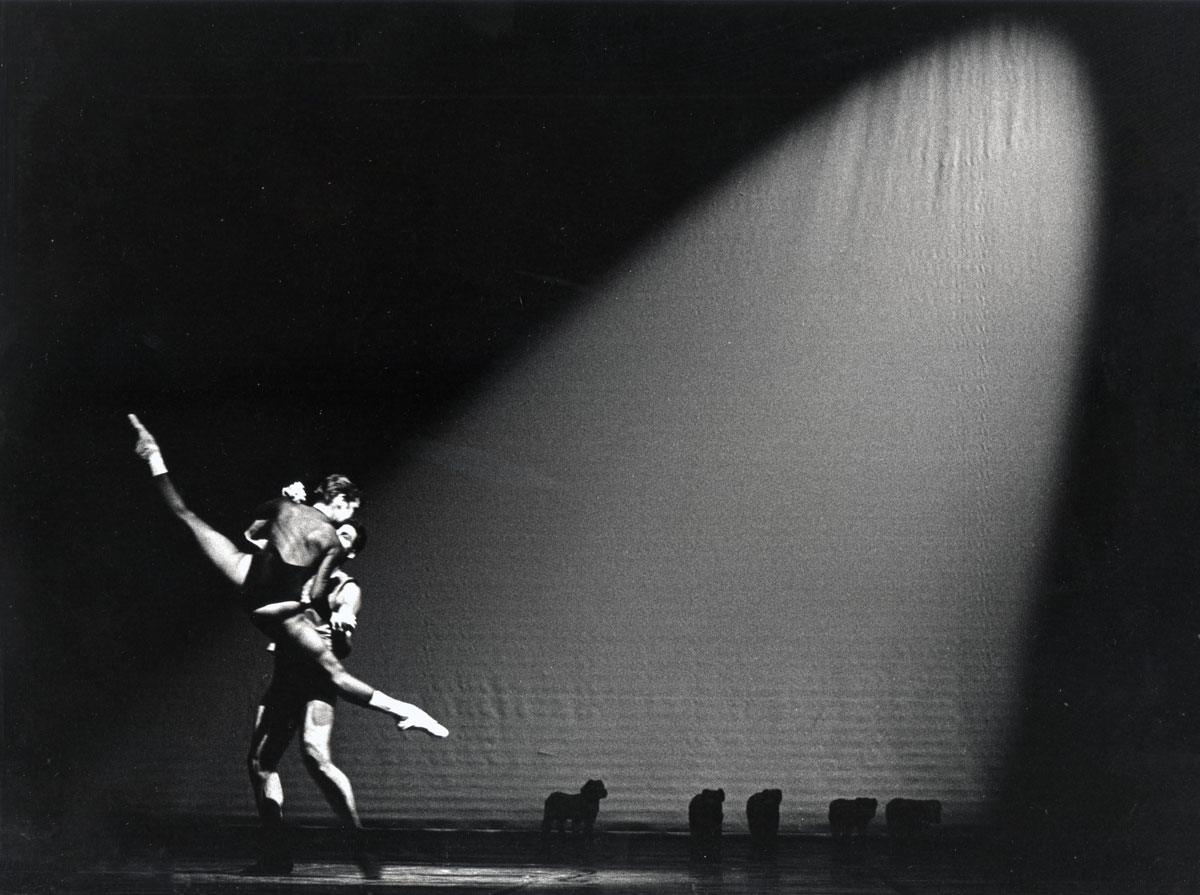 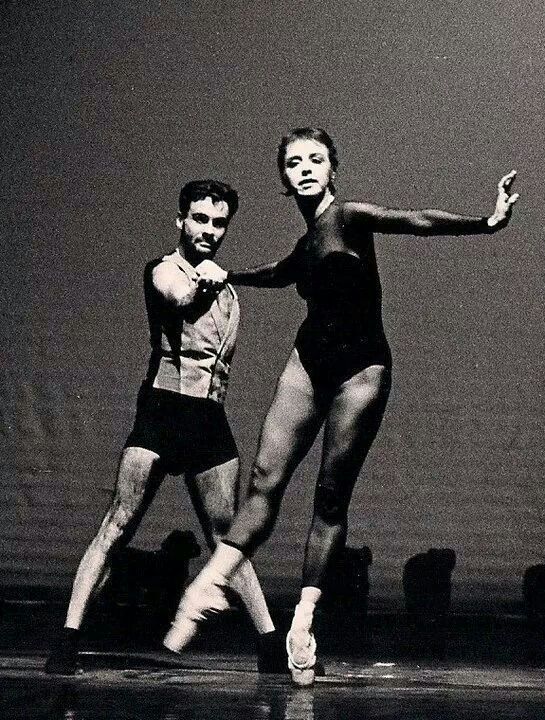 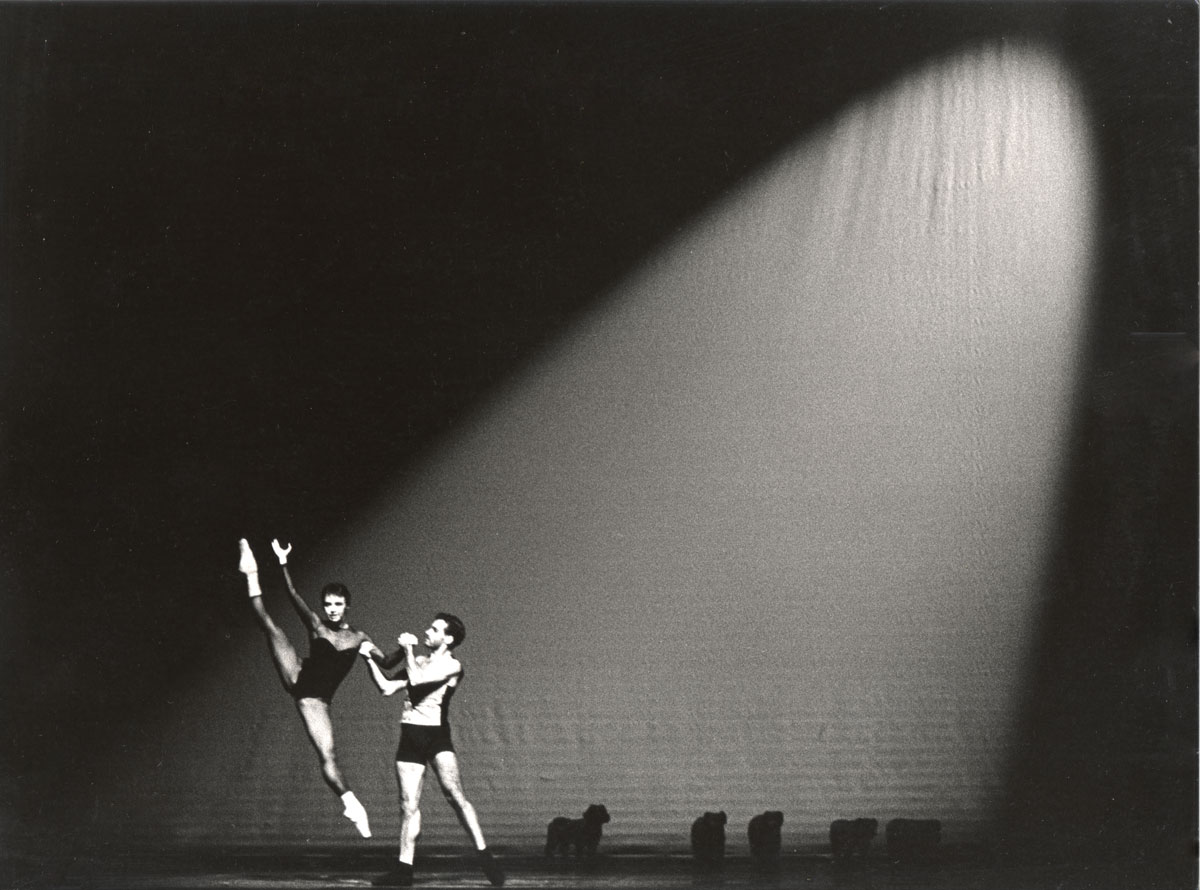 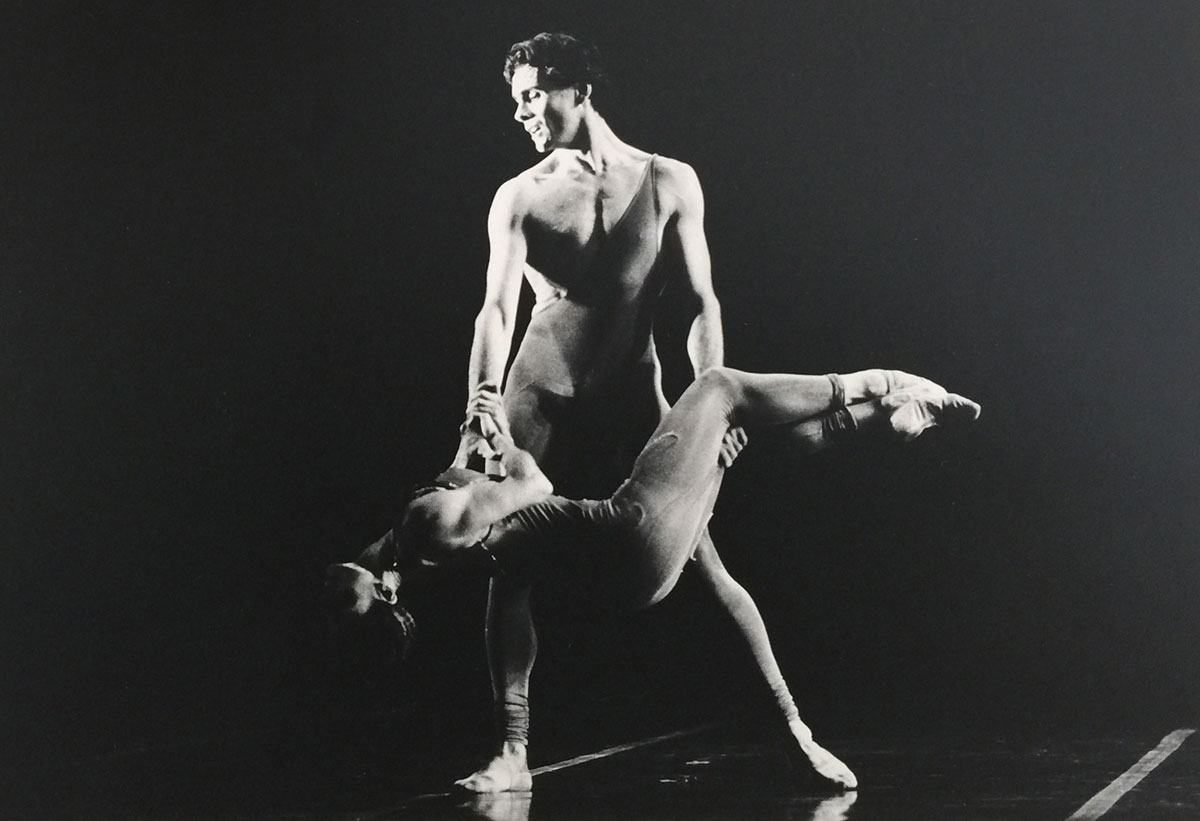 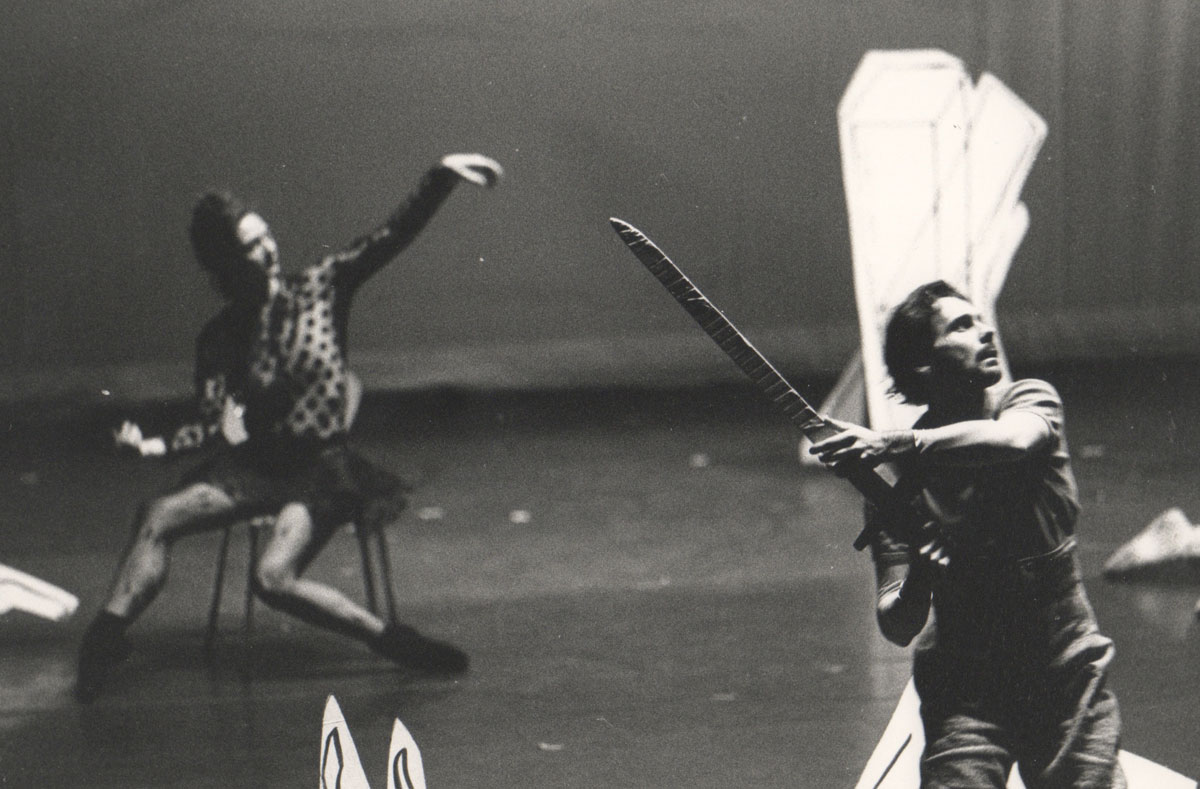 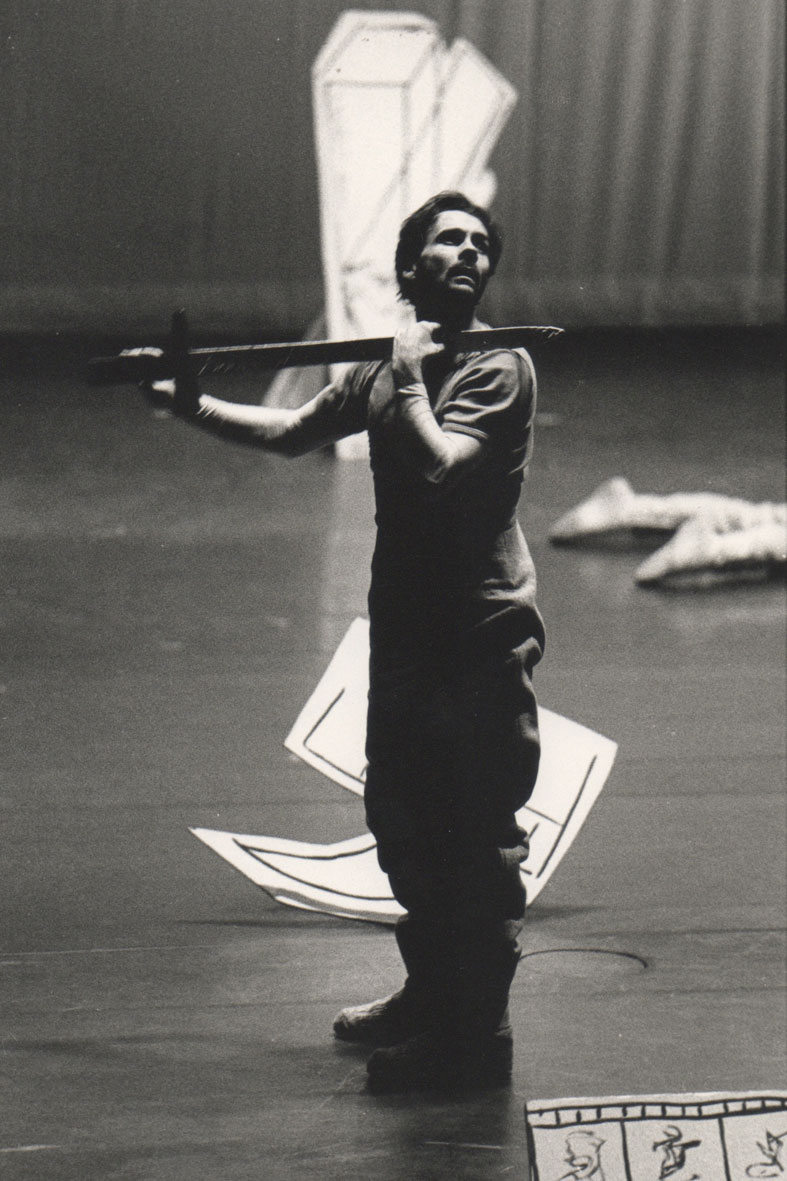 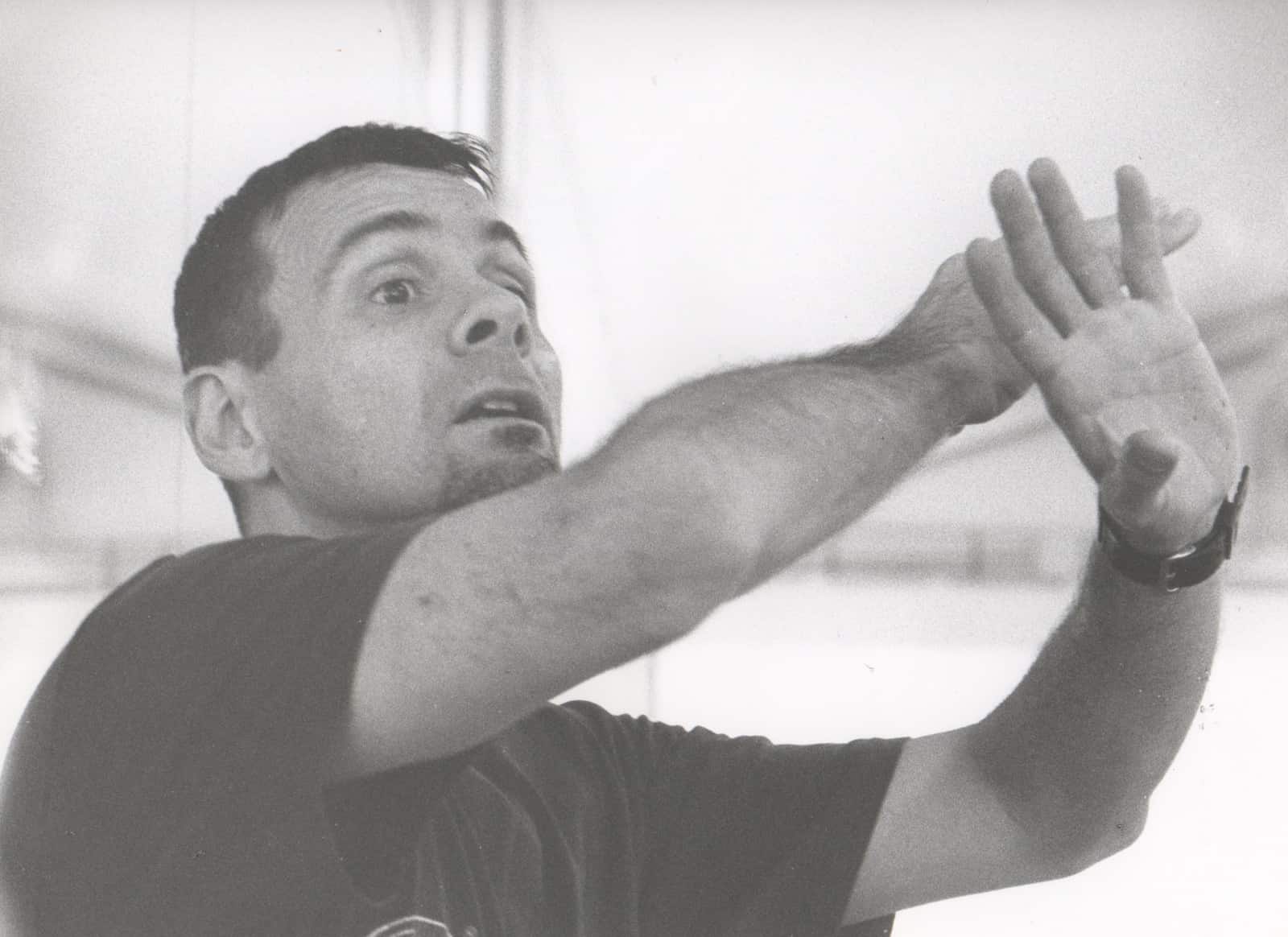 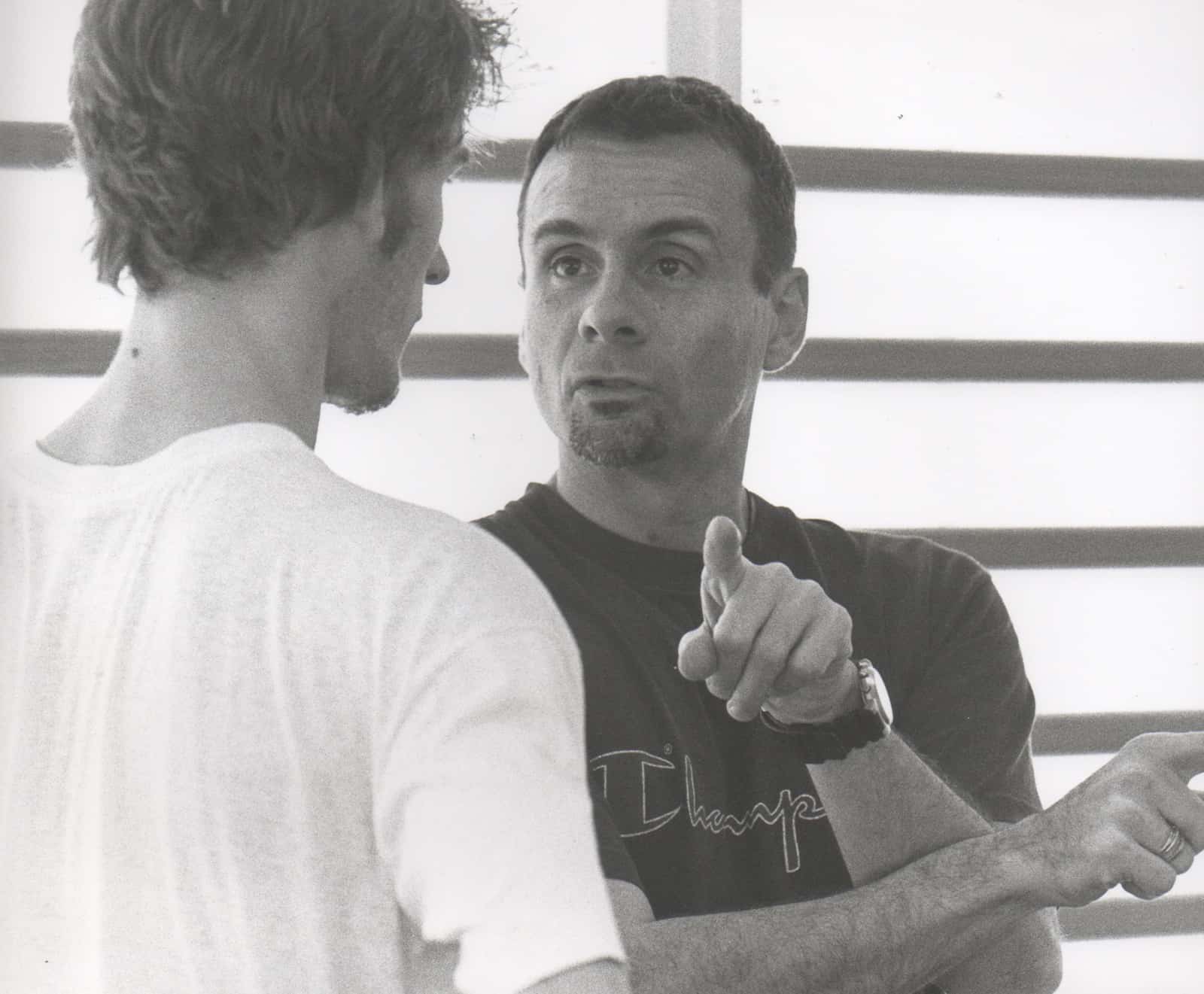 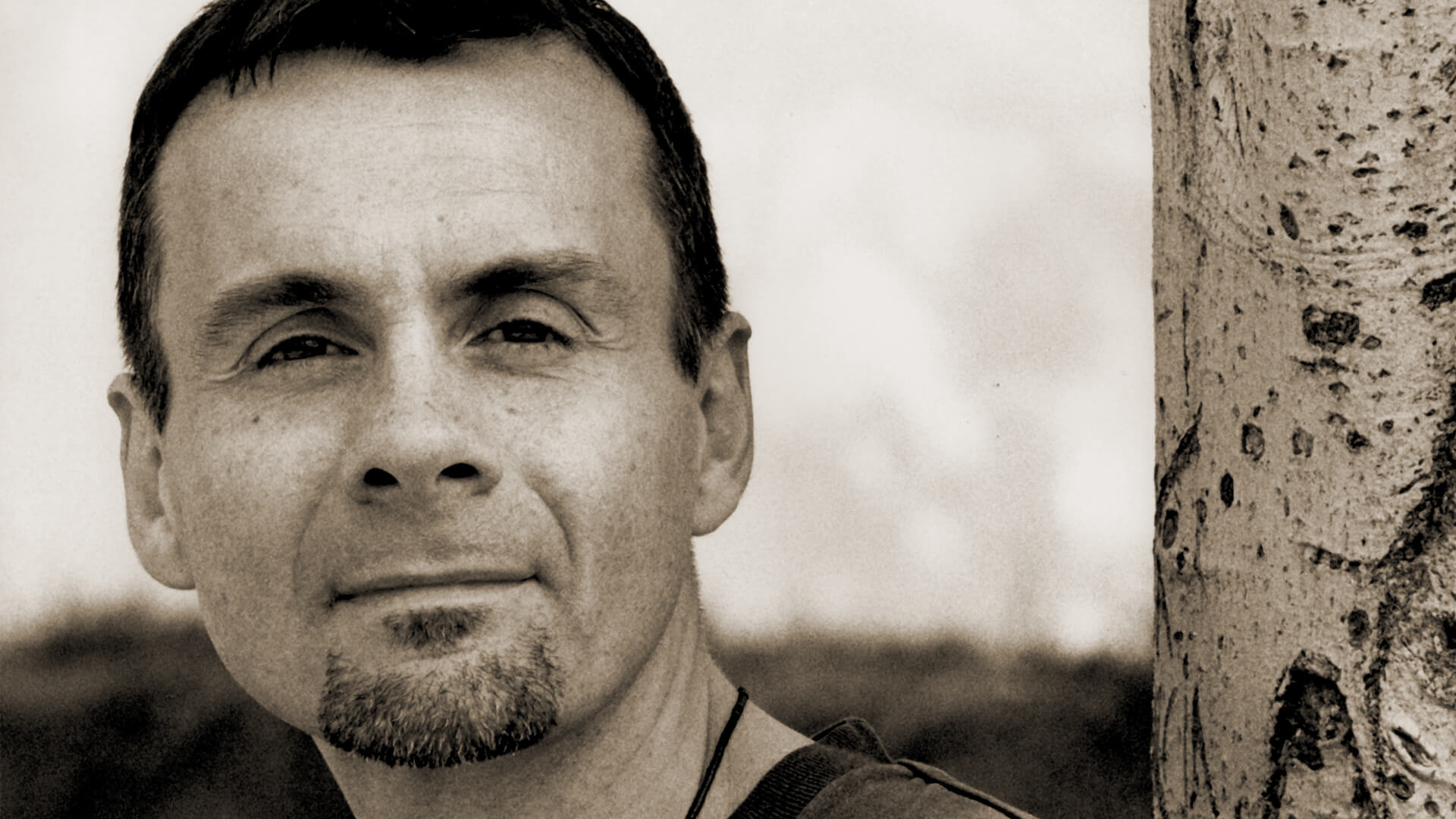