Born in 1975 in Madrid, Spain. He was educated and shaped by Carmen Roche and completed his studies in the School of the National Ballet of Cuba. Among others he received the following awards as a dancer: Winner of the Prix Lausanne in 1993 and Gold Medal and Grand Prix at the International Ballet Competition of Luxembourg. Critics of Dance Europe Magazine nominated him Best Dancer of the season 2003-2004.
​Goyo Montero was Principal Dancer at the Deutsche Oper Berlin and soloist at the Oper Leipzig, Staatstheater Wiesbaden and the Royal Ballet of Flanders. He has been invited as guest soloist with the National Ballet of Mexico, the Perth City Ballet and the Ballet d’Èurope.

As choreographer he has received among other awards the “Villa de Madrid” in 2006, the 1st award of the V Iberoamerican competition of Choreography 2006, the Villanueva award by the UNEAC (Union of Writers, Critics and Artists of Cuba) in 2006 and the “Teatro de Madrid” award. Goyo Montero’s “Sleeping Beauty” has been awarded “best Italian production of the year 2008” by the dance magazine Danza&Danza.​​ In 2011 Goyo Montero received the Premio Nacional de Danza. It is the National Spanish Prize for Dance, awarded by the Spanish Ministry of Culture. Goyo Montero is honored for his achievements as dancer as well as for his work as director and principal choreographer of the Nuremberg Ballet.

In 2014 Montero’s ballet company has been nominated by „Dance Europe“ as best company as well as Montero’s Black Bile“ as best choreography.
Dancemagazine “Dance for You” awarded Goyo Montero “Choreographer of the Year 2014″ for his creation “BlackBile”. 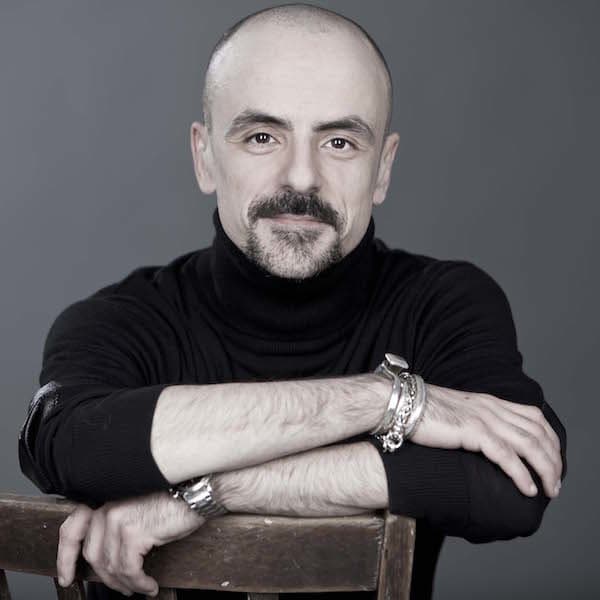 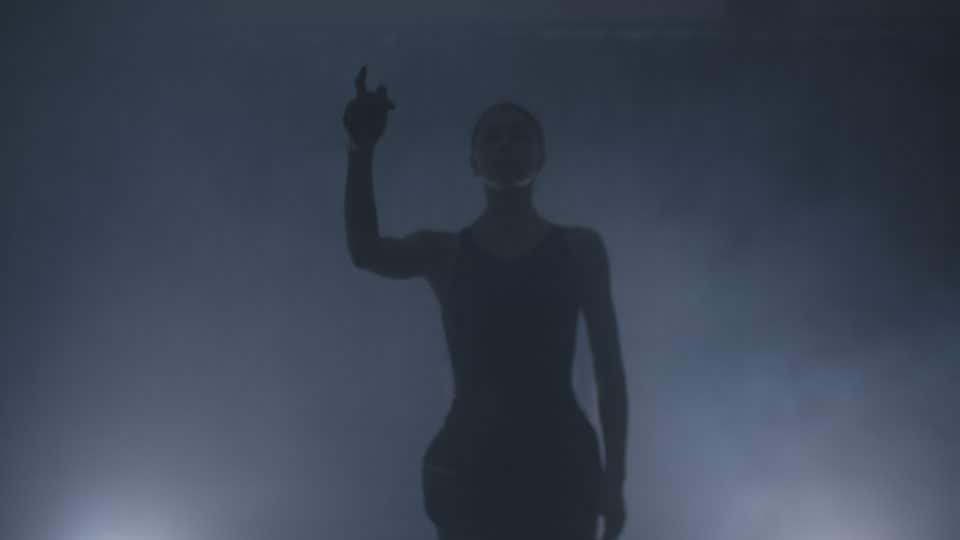 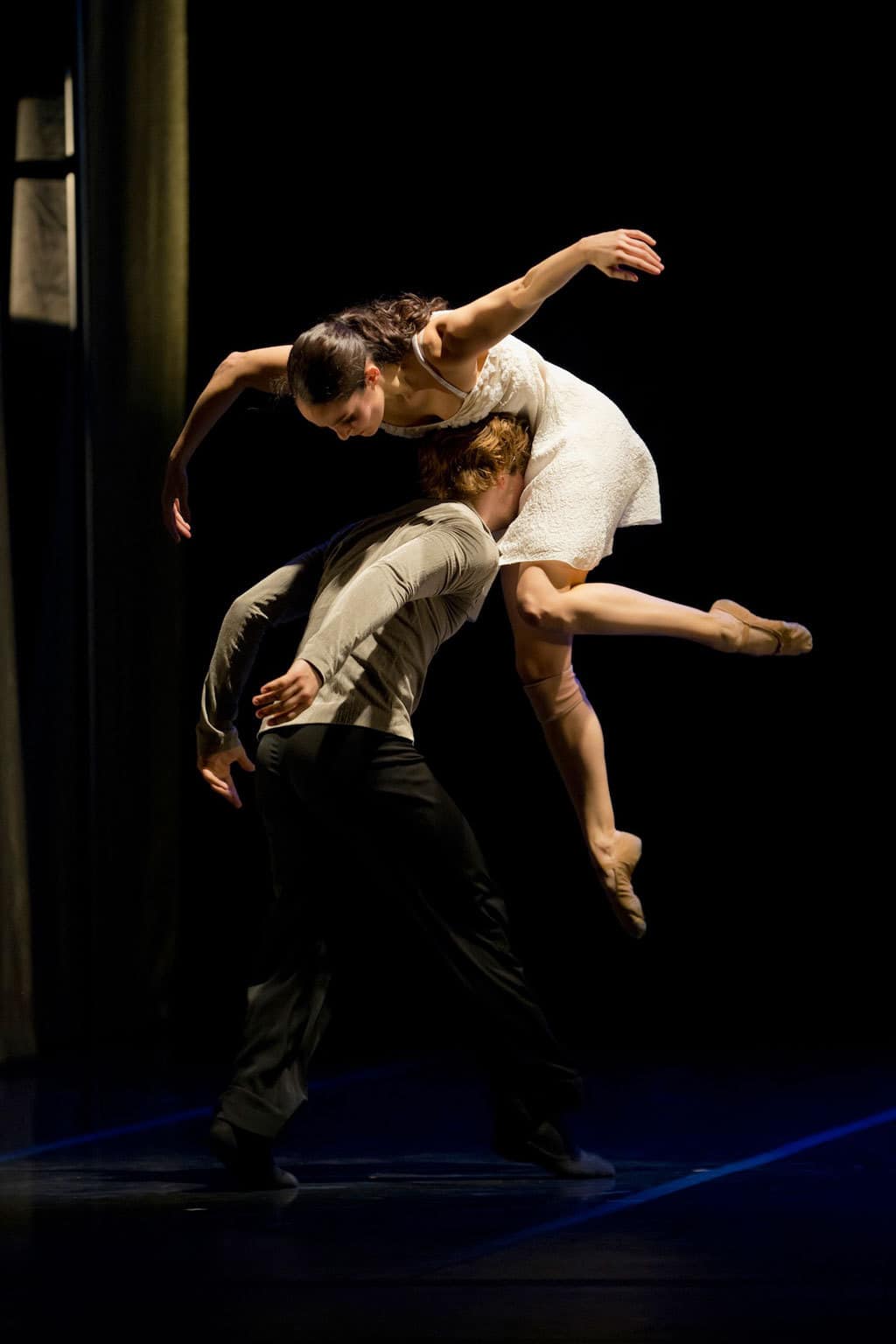 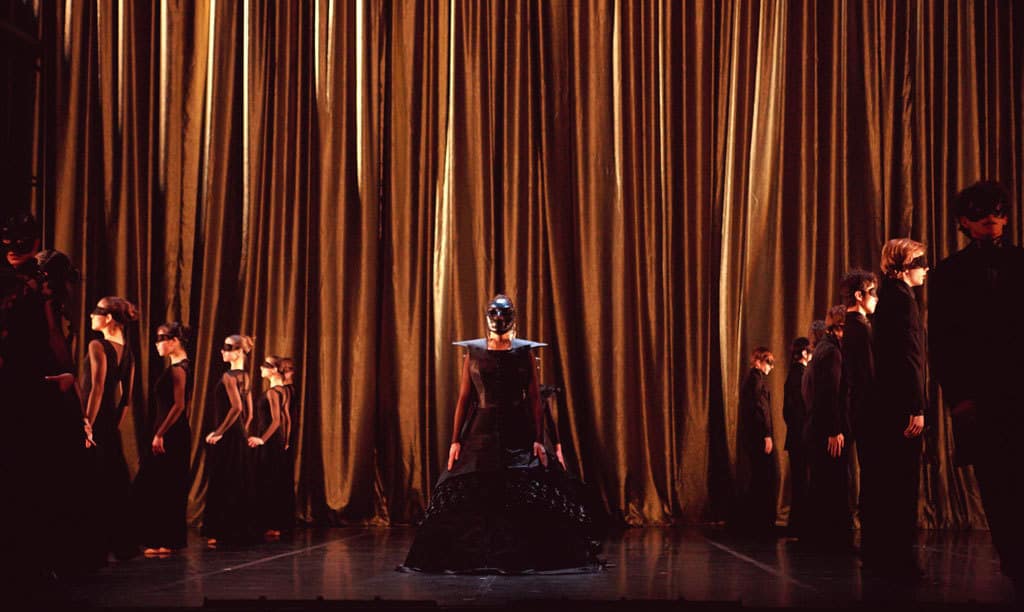 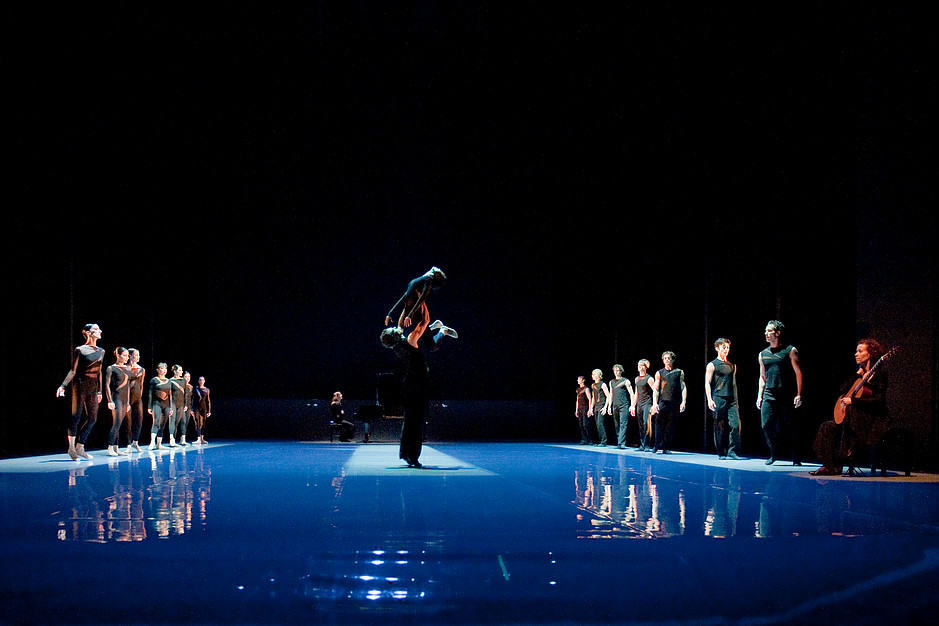